US President Donald Trump formally launched his 2020 re-election campaign on Tuesday in front of a large crowd in Orlando, Florida. “We are going to keep making America great again and then we will indeed keep America great,” Trump said as he attacked his opponents and the media.

“We are going to keep it better than ever before and that is why I stand before you tonight to officially launch my campaign for a second term as president of the United States,” Trump told the crowd at an arena in Orlando.

The announcement comes amid calls for impeachment, continuing congressional probes into his presidency and administration and deepening divisions over his hardline immigration policies. But Trump’s speech also comes as the economy continues to grow and the Republican president maintains deep support among his base.

Although Tuesday’s speech is being billed as the official beginning of Trump’s 2020 bid, the businessman-turned-politician filed the paperwork officially announcing his bid within hours of his inauguration on January 20, 2017. He has since held campaign-style rallies throughout the United States.

On Tuesday, Trump’s attacks against socialism and his doubling down on conservative stances on nationalism, abortion, family, the judiciary and guns were positively received by the loyalist crowd, who often erupted in “USA” and “Make America Great” chants throughout the event.
Two-and-a-half years into his tenure, Trump sees plenty of positive factors, led by a growing economy with low unemployment.

“If the economy stays strong, he is very likely to get re-elected,” said Trump confidant Newt Gingrich, a former Republican speaker of the US House of Representatives.

The US president also received a large round of applause when he brought his tax cuts, saying, “we’ve done so much … with the biggest tax cut in history.”

But according to an Associated Press fact check, Trump’s tax cuts are nowhere close to the biggest in US history.

It’s a $1.5 trillion tax cut over 10 years. As a share of the total economy, a tax cut of that size ranks 12th, according to the Committee for a Responsible Federal Budget. Former President Ronald Reagan’s 1981 cut is the biggest, followed by the 1945 rollback of taxes that financed World War II.

Despite the packed crowd at the Orlando arena on Tuesday, Special Counsel Robert Mueller’s investigation of Russian interference in the 2016 election, coupled with a presidential style marked by name-calling and eye-popping tweets, has undermined some Americans’ confidence in Trump before the November 2020 election. 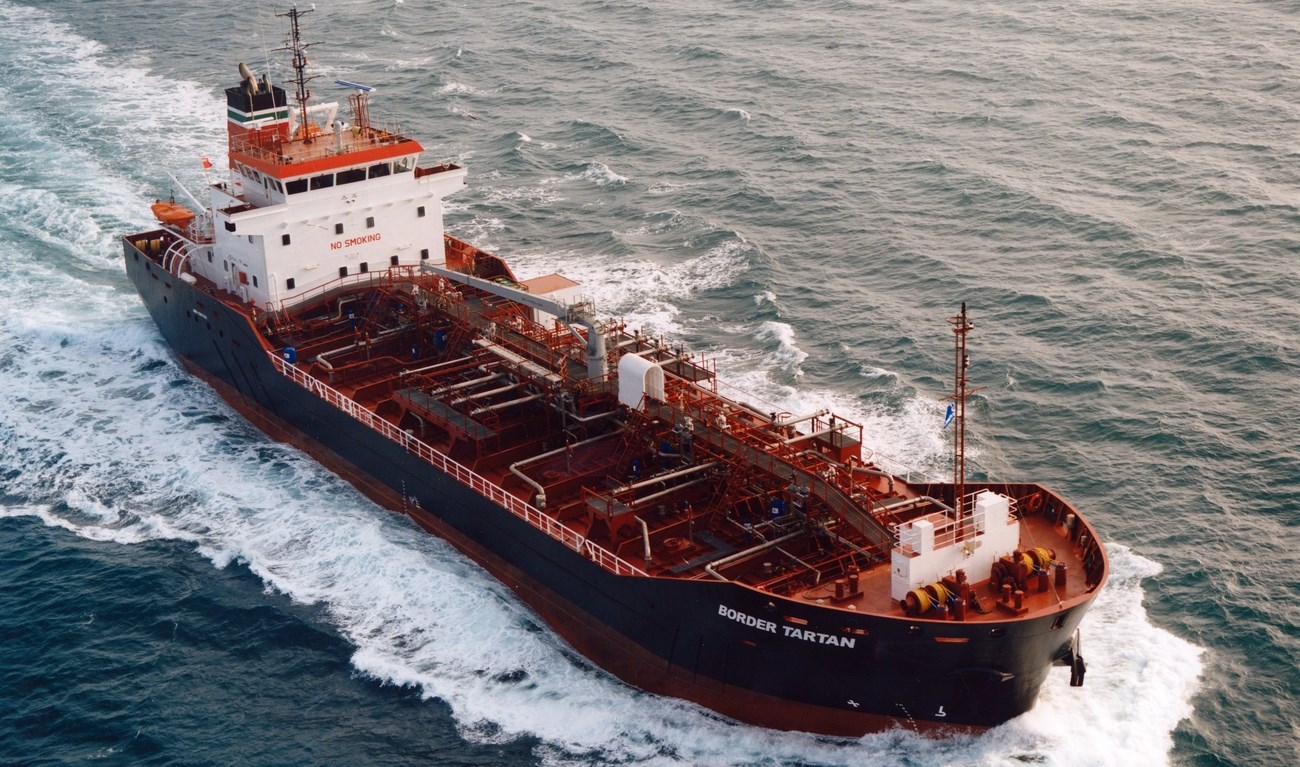